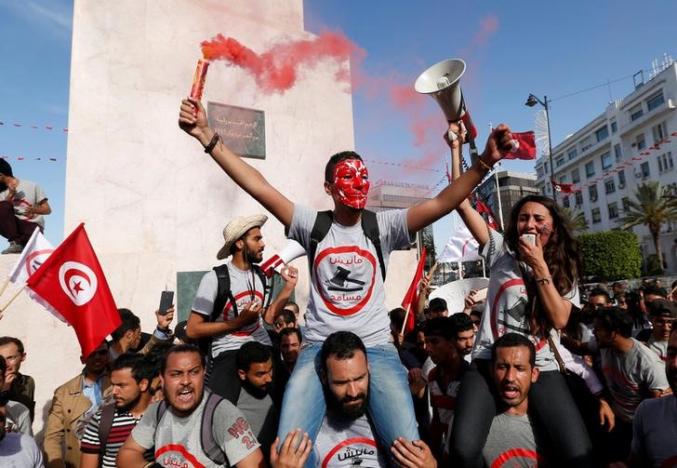 Tunisians began voting on Sunday for a parliament that must address chronic economic problems at a moment when political newcomers are mounting a challenge to the established parties.

Voters queued outside polling stations in the capital Tunis, only eight years after rising up to throw off autocratic rule and introduce democracy in a revolution that inspired the “Arab Spring”.

But the failure of repeated coalition governments that grouped the old secular elite and the long-banned moderate Islamist Ennahda party to address a weak economy and declining public services has disillusioned many voters.

Sunday’s vote for parliament is sandwiched between two rounds of a presidential election in which turnout has been low and which advanced two political newcomers to the runoff at the expense of major-party candidates.