Sanders tells fans' I am back' after heart attack 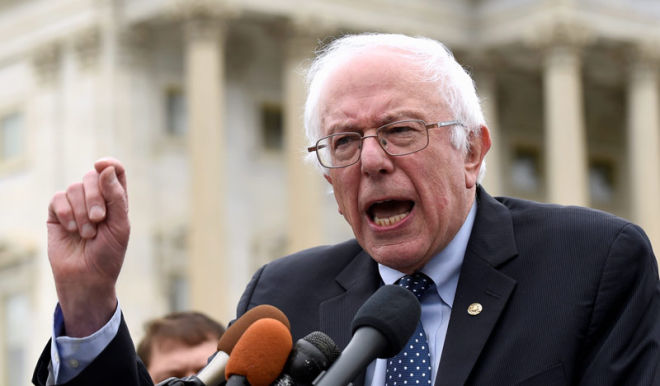 Mr Sanders is one of 19 candidates competing to take on President Donald Trump in the 2020 election.

His campaign says 20,000 people attended the rally in Queens, New York on Saturday.

The Vermont senator was joined on the rally stage by local Representative Alexandria Ocasio-Cortez, who has now formally endorsed him.