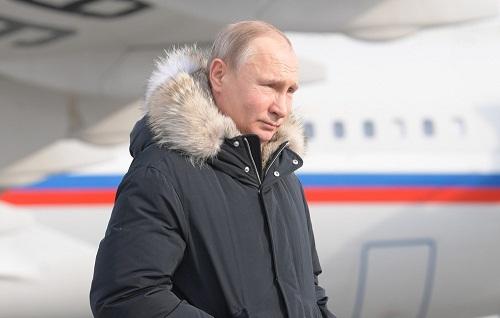 Russian President Vladimir Putin has arrived in the Brazilian capital on a two-day visit, as the BRICS summit is held in Brasilia on November 13-14.

Yuri Ushakov, the Russian president’s aide, told reporters that the summit would be held on November 14, but on November 13, Wednesday, the leaders of Russia, Brazil, India, China and South Africa would attend events on the sidelines of the summit and would hold bilateral meetings.

Besides, on Wednesday Brazil hosts protocol events, among which are a concert and dinner for the BRICS leaders that was organized by Brazilian President Jair Bolsonaro.

On the sidelines of the BRICS summit, Putin is scheduled to hold bilateral meetings with the leaders of India, China and Brazil.

"The first day will begin with a meeting with Indian Prime Minister Narendra Modi. After that, we will hold a traditional meeting with [Chinese President] Xi Jinping, and will have a meeting with Brazilian President Jair Bolsonaro on November 14, after the summit is over," Ushakov said.

The presidential aide pointed out that at talks with Bolsonaro Putin would focus on the Bolivia crisis and other international issues.