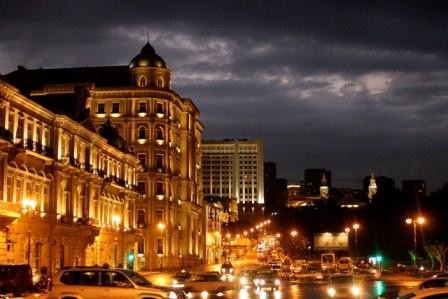 An article headlined “Integration with Muslim world starts from Azerbaijan” by former Italian MP, director general of the Novae Terrae Foundation Luca Volonte`s has been published in the Formiche magazine.

According to Azerbaijan`s embassy to Italy, Volonte spoke of the 7th Global Forum of the UN Alliance of Civilizations held in Baku, as well as highlighted the history and missions of the Alliance. He noted that Baku Forum brought together representatives of influential organizations, officials and public figures, who discussed a number of issues, including coexistence in the world, education, integration of migrants and youth development in inclusive society.

He also cited President Ilham Aliyev`s opening remarks, in which the head of state spoke of tolerance and multiculturalism in Azerbaijan.

Mr. Volonte stressed that despite 90% of Azerbaijan`s population were Muslims, the country has been a model of balanced relations between the state and various religious confessions since the early years when it restored its independence.

“This is a good model in terms of coexistence and secularism,” he added.