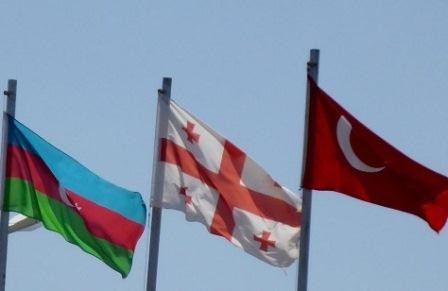 Georgia, Azerbaijan and Turkey plan to hold joint military exercises in the summer of 2017, RIA Novosti quoted Vakhtang Kapanadze, Chief of General Staff of the Georgian Armed Forces as saying on Wednesday.

Kapanadze said the exercises will be held on the Georgian territory, noting that the date may be changed.

The agreement on holding joint exercises was reached at the trilateral meeting of the countries’ defense ministers recently held in the Azerbaijani city of Gabala.