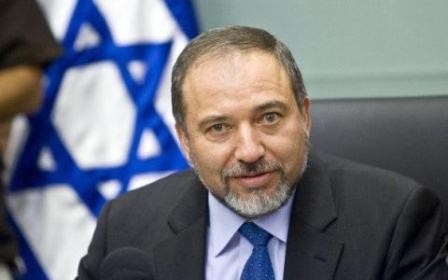 The deal led Moshe Yaalon, a member of Mr Netanyahu's Likud party, to quit as defence minister in protest on Friday.