EU recovery plan to be presented in a month 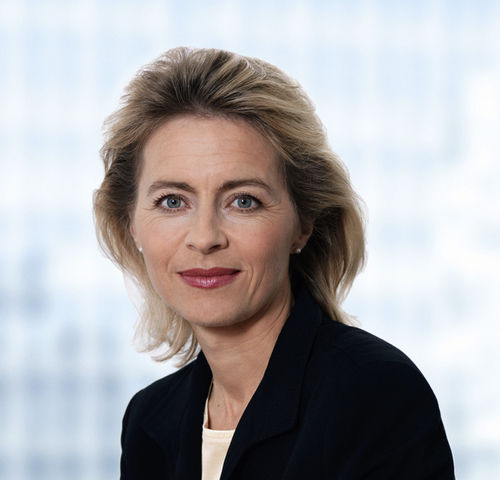 In a month the European Commission is expected to present a long-term economic recovery plan from the coronavirus pandemic, commission President Ursula von der Leyen on Thursday told reporters after a videoconference of EU heads of state and government.

EU leaders had tasked the European Commission to make a proposal on a recovery fund linked to the bloc's 2021-2027 budget.

The question of the economic bailout has deeply divided EU member states over the past month.

Italy, Spain, and France have been insisting on launching an EU-wide reconstruction program financed by all members, while Germany, the Netherlands, Austria and Finland refused, fearing ending up being permanently responsible for financing the highly indebted southern countries.

The fact that EU leaders could agree on the framework of the recovery plan is already considered a major step forward.

According to the initial plan, the recovery fund will be linked to the EU budget, which enables the European Commission to take a loan from financial markets to be redistributed between member states.