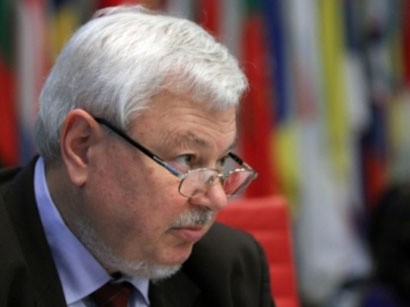 The sides discussed the monitoring conducted in the line of contact of the Armenian and Azerbaijani troops, as well as the steps to implement the agreements reached during the Vienna meeting of the Azerbaijani and Armenian presidents on May 16.