From Rouhani to Macron: Oppose the US...
﻿ 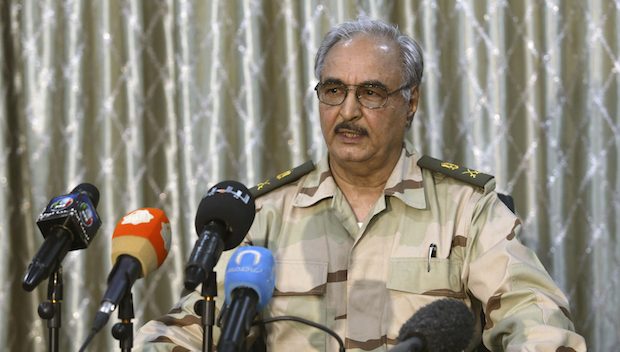 Marshal Khalifa Haftar is an additional burden on France in Libya.

Axar.az reports this was stated in an article published in the British Financial Times.

It was noted that France is the only European country that supports the Week:

"Paris is not going with Ankara because the dynamics in Libya have changed after the Turkish intervention. Haftar forces have suffered defeats in recent weeks. The French have already realized that Haftar is no longer a valuable asset, but a burden for the country. They realized they were wrong. However, they are forced to show that they are right in their policy and blame Turkey. "