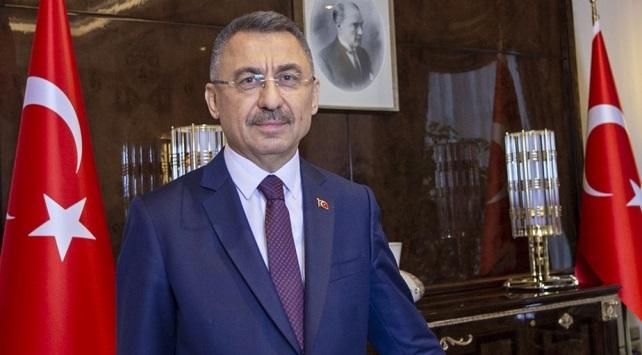 Turkey's port of Mersin, on the Mediterranean, is ready to assist the port of Beirut.

Beirut was severely hit by the massive explosion late on 4 August, with over 150 people killed and some 5,000 others injured, according to the latest data provided by the country’s Health Ministry.

According to the Lebanese authorities, the blast was linked to improper storage of 2,750 tonnes of ammonium nitrate.

Many countries and international organizations have offered assistance to Lebanon in the wake of the tragedy.