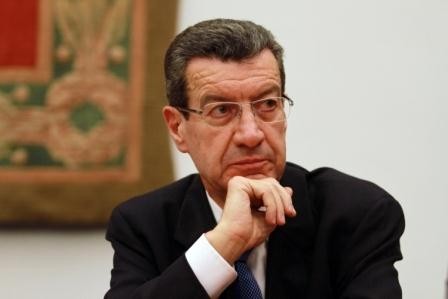 Italy and Azerbaijan are committed to strengthening interparliamentary cooperation. It should be emphasized that Azerbaijan - a secular state with largely Muslim population attempts to establish a strategic partnership with the European Union.

Chiti said the Nagorno-Karabakh conflict must be resolved by peaceful means basing on the principles of international law. “The last meeting between the presidents of Armenia and Azerbaijan in Vienna and obligations for next meeting are important step towards the settlement of Karabakh conflict. Italy, the European Union and the international community must support these steps,” he said.


The delegation led by Vannino Chiti paid a visit to Azerbaijan on May 26-28.