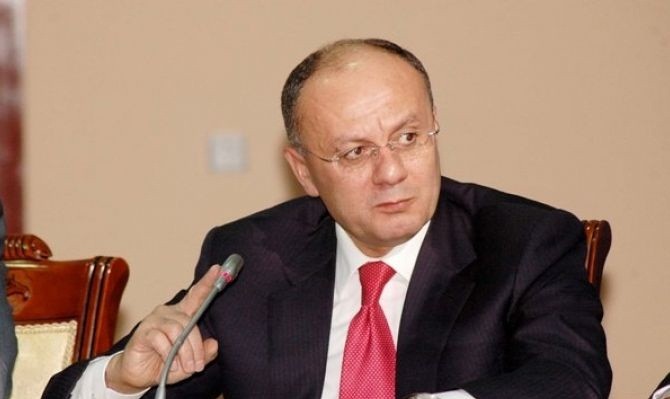 The news has come of a new scandal with the Armenian Defense Ministry. Behind the scandal is Defense Minister Seyran Ohanyan’s security chief Sergei Ayrapetyan.

According to the Armenian newspaper Jokhovurd, head of department at the Armenian Defense Ministry, colonel Samvel Khachatryan has found out that the prices were exaggerated of the pieces of equipment sold to the ministry by "L tech comp." LLC.

After this, Ayrapetyan warned Khachatryan that he should forget this issue and not inform authorities in this regard. But Khachatryan ignored the warning and reported the offence to the ministry’s higher authorities.

Khachatryan was then arrested. His relatives insist that his arrest is fake and has been arranged by Ayarapetyan.

According to the newspaper, senior specialist of Technical Supply Department of the Defense Ministry was arrested on bribe charges on March 15, 2016. He told investigators that Ayrapetyan insulted and threatened him. Ayrapetyan forced him to testify against Khachatryan.

Jokhovurd also mentioned that minister Ohanyan and head of his security service Ayrapetyan continue to turn a blind eye to companies’ sale of products at the prices they wish.