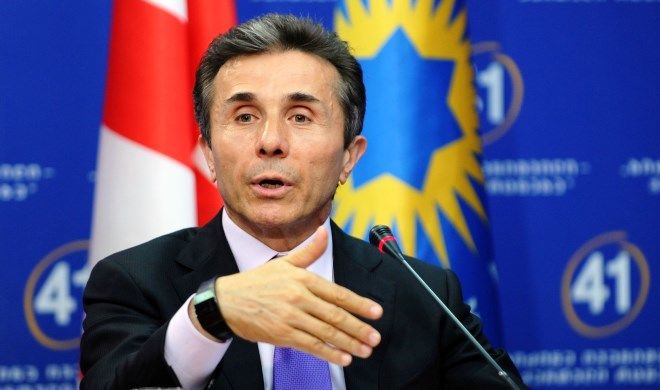 Discussions are underway to impose sanctions on Bidzina Ivanishvili.

Axar.az reports that the statement came from Chris Socha, chief of staff of the US Senate Foreign Relations Committee.

"Possible sanctions are being discussed in the Senate and House of Representatives. In this case, we can consider two issues. The State Department has the option of blocking Ivanishvili if he has accounts in the United States.

The second possibility is related to the travel ban. If Ivanishvili himself does not go to the United States, he has children who travel."