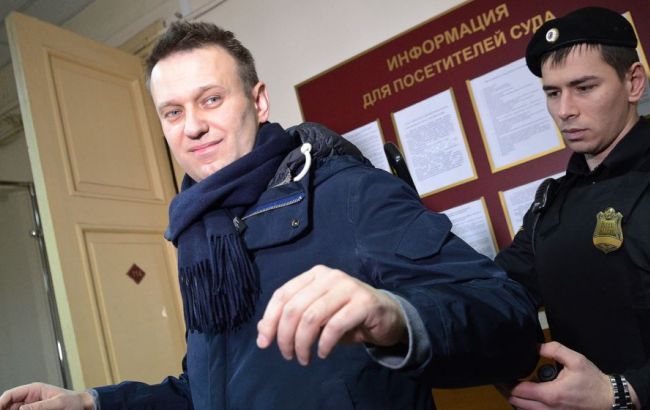 Moscow has condemned U.S. sanctions aimed at punishing the Kremlin for the poisoning of opposition politician Alexei Navalny. At the same time, Navalny's biggest target, President Vladimir Putin, faces waning support among Russians to stay in power beyond 2024.

Axar.az reports citing foreign media that Washington said it would sanction seven senior Russian officials following an intelligence assessment that concluded "with high confidence" the Federal Security Service (FSB) was behind Navalny's poisoning by the Novichok nerve agent in August 2020.

Their U.S. assets will be frozen, and any U.S. transactions with them will be subject to prosecution in the first sanctions on Russia imposed by the administration of President Joe Biden since he took office.

"Any hopes to impose something on Russia by way of sanctions or other pressure have failed in the past and will fail now," she said, according to a transcript of her comments on the foreign ministry's website, "We urge our colleagues not to play with fire."