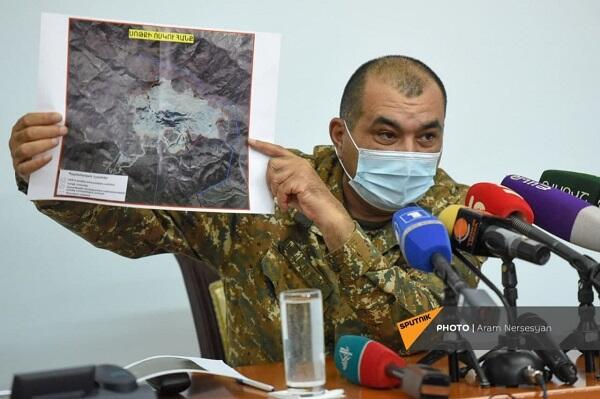 Armenian Deputy Chief of Staff Tigran Khachatryan appealed to the court to annul the President's order to expel him.

Axar.az reports this information was spread by the Armenian media. Khachatryan appealed to the court yesterday.

It should be noted that Khachatryan was fired for mocking Pashniyan's famous "Iskander" statement. After that, the government's relations with the General Staff became tense.