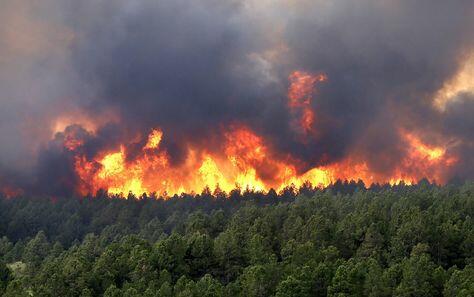 Scientists have modelled what the Earth's climate will look like 1 billion years from now.

According to the report, in 1 billion years, the Sun's temperature will reach such a level that carbon dioxide will begin to decompose, and the process of decarbonization will begin, which will end photosynthesis. The amount of oxygen in the atmosphere will be reduced by 100 times. As a result, there will be no one left on Earth except primitive batteries.