The secret "Camp 7" in Guantanamo has been closed 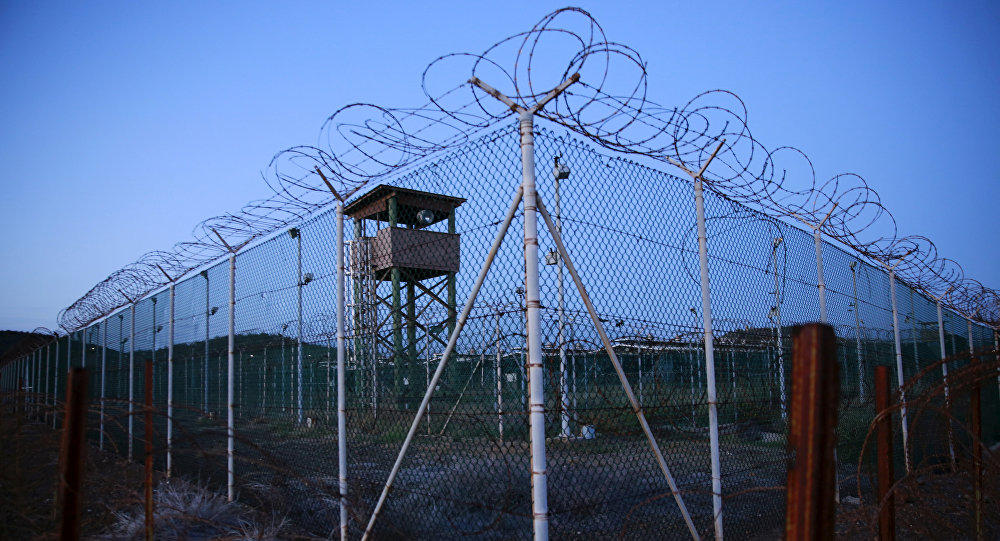 The US government has closed Camp 7, where the most dangerous people are being held at Guantanamo Bay.

Axar.az reports this information was spread by the Associated Press. According to the report, all prisoners in the block, which was closed for access, were transferred to Camp 5.

Note that Camp 7 was established in 2006. He was the most secretive part of Guantanamo.