Irevan will continue to purchase fighter jets from Russia 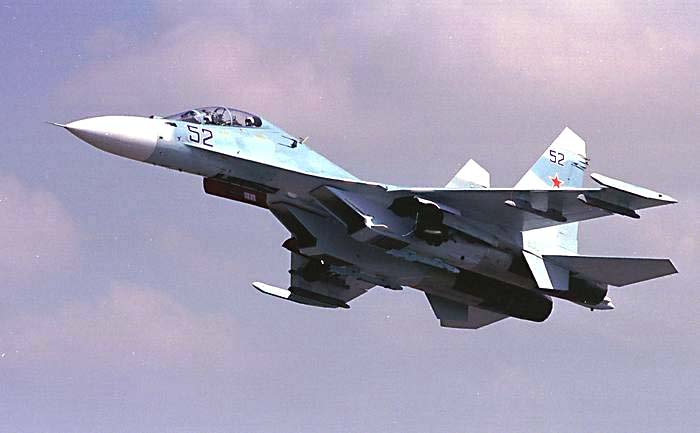 Armenia is focused on extensive and long-term military-technical cooperation with Russia.

Axar.az reports that the statement came from Armenian Prime Minister Nikol Pashinyan in an interview with Interfax. He said it was in the strategic interests of the two countries.

Pashinyan said Yerevan was extremely interested in the supply of modern weapons from Russia. However, the Armenian leader said that Armenia was interested in purchasing weapons for the Russian army.

He also noted that Armenia will continue to purchase Su-30CM aircraft from Russia. The Armenian Prime Minister said that the decision on the needs of Yerevan and a new Russian loan for the purchase of weapons will be made depending on the results of reforms in the army.