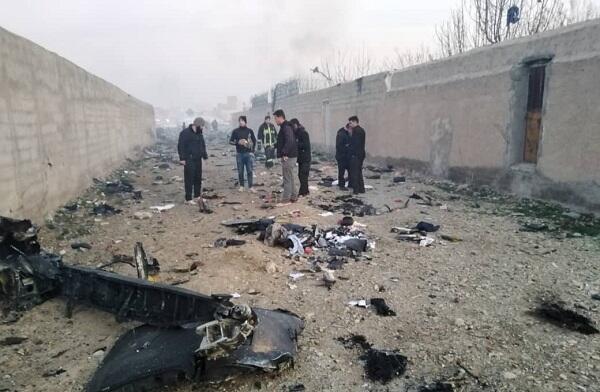 The spokesman of the Ministry of Foreign Affairs of Iran Friday night strongly rejected the statements of the Secretary of the National Security Council of Ukraine about the intentionality of the Ukrainian plane crash in an interview with the Canadian media.

Axar.az reports citing foreign media that he regretted that some Ukrainian officials continue to make vague and political statements despite all the expert explanations and reports, besides making their own subjective and customized assumptions in the media hype.

"It seems that the priority for the Ukrainian authorities is not finding a solution to this tragic incident within the framework of objective and expert facts and reducing the pain of the victims' families but linking their internal problems or foreign relations with other countries to this painful incident and misuse it politically," Khatibzadeh said, adding that it is clear how unacceptable such political abuses are.