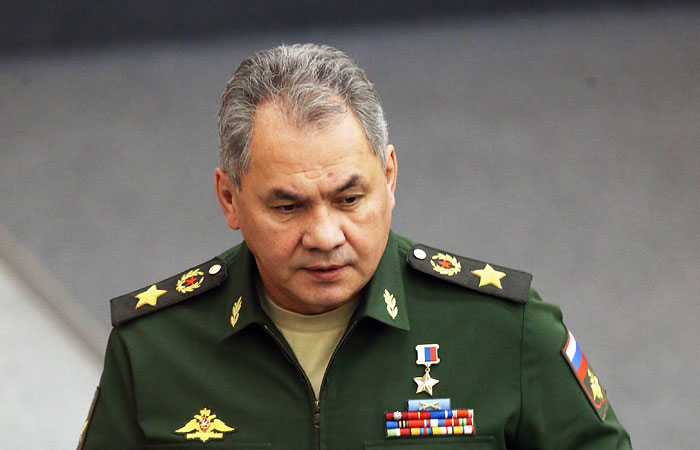 Russia on Friday began withdrawing troops that had been running drills near the borders of Ukraine.

Axar.az reports citing foreign media that the defence ministry said, following weeks of heightened tensions between Moscow and the West over the buildup.

“Military units and formations are currently marching to railway loading stations and airfields, and loading onto landing ships, railway platforms, and military transport aircraft,” the ministry said in a statement carried by Russian news agencies.

Defence Minister Sergei Shoigu announced the exercises were winding down on Thursday and that all Russian soldiers participating would be returned to permanent bases by the beginning of May.

His announcement was immediately welcomed by Ukrainian President Volodymyr Zelensky who cautioned that his military would remain “vigilant.”