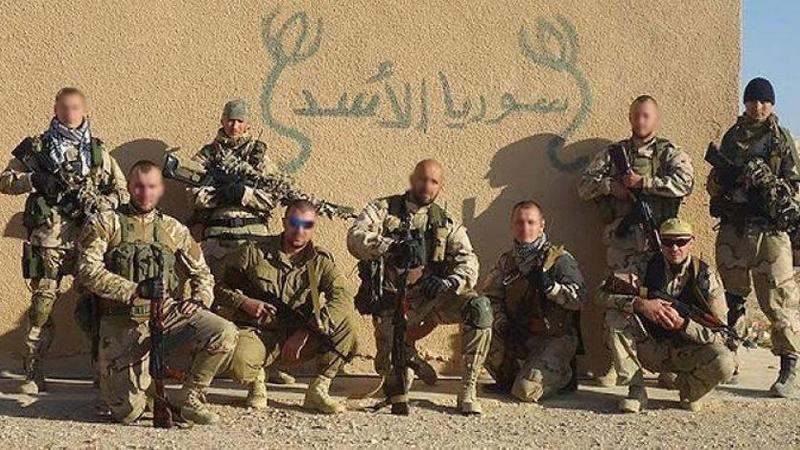 The French publication RFI has published an investigation into the crimes of Russian mercenaries in the Central African Republic.

Axar.az reports that according to the study, the government has three Russian groups operating in the country, including the private military company Wagner. RFI said Russian mercenaries were involved in the robbery of civilians, the killing of civilians in a mosque in February, and the gang rape of a 24-year-old girl.

It was also alleged that the Russian military carried out a total of 26 extrajudicial executions and five gang rapes in April.