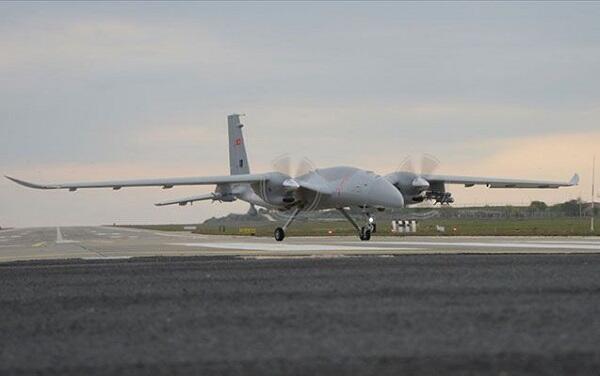 Six terrorists were neutralized in the Nusaybin district of Turkey's Mardin province.