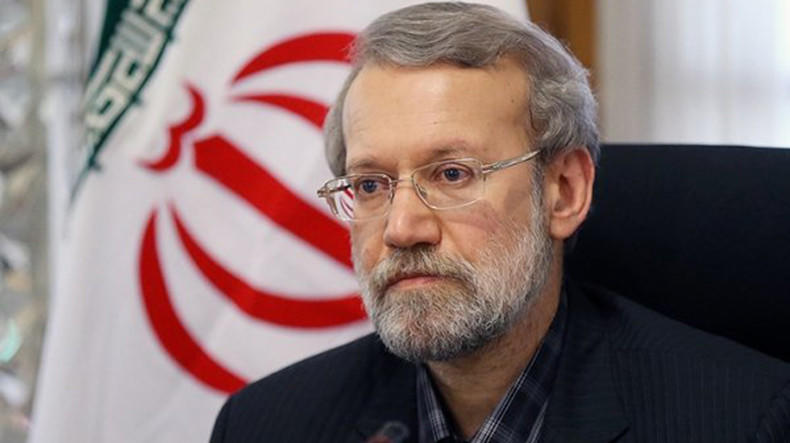 Former Speaker of the Iranian Parliament Ali Larijani has nominated his candidacy for the 13th presidential election on June 18.

Axar.az reports that Larijani told reporters that the country's problems could not be solved by populist steps.

He said he would run in the elections independently, not with the support of a conservative or reformist wing, and that his government would not be a successor to President Hassan Rouhani.

The official registration for the presidential election began on May 11 and will last until May 15. After that, the Council for the Protection of the Constitution will examine the registered candidates and approve their candidacy.