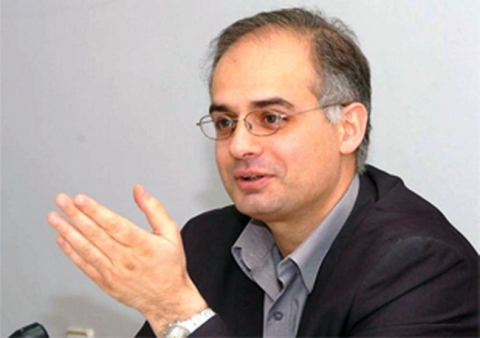 The current situation in Armenia is a national tragedy.

The statement came from Levon Zurabyan, deputy chairman of the Armenian National Congress Party and former spokesman for Pashinyan.

"It doesn't take a lot of intelligence to understand what a deadly threat our state is facing. The weakening of the state is followed by foreign aggression," he said.

Zurabyan said that Pashinyan's statement "Karabakh is Armenia, the point", as well as the refusal to negotiate in the format of the Minsk Group co-chairs, turned the whole world against Armenia.