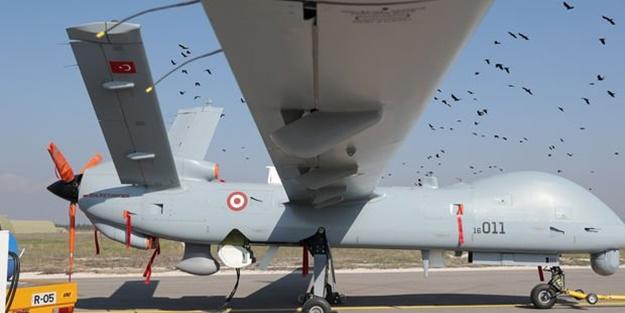 The Saka UAVs developed by ASELSAN has been successfully tested in Turkey.

Axar.az reports this was stated by the head of the project Yusif Ziya Kotil. According to him, the project was implemented at the expense of the company's own resources.

The UAVs were developed for reconnaissance and surveillance purposes.

They weighed about 600 grams.