Goble: What should we expect from the Biden-Putin meeting? 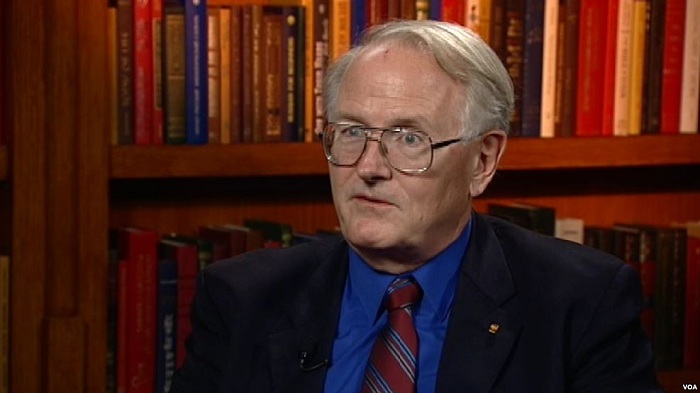 Axar.az presents the interview with the former Special Advisor to the US Secretary of State, political scientist Paul Goble:

- Amid his visit to France, Turkish Foreign Minister Mevlut Cavushoghlu called France "friend and ally." Does the visit, which satisfied both sides, indicate the resumption of normalization of relations between Turkey and France?

- Such comments don’t mean much unless they are absent. Cavushoglu’s words mean that Ankara will continue to work with Paris as a fellow NATO ally. I doubt they mean much more than that.

- We would like you to evaluate the future meeting of US President Joe Biden with Turkey`s Erdogan.

- This will be an important meeting. The US and Turkey have many things to talk about. But the most important fact about it is that it is now on the schedule. For too long, Washington and Ankara have not had the high-level contacts that are needed. One hopes that this will lead to expanded cooperation between the two countries, especially in the South Caucasus.

- The Biden-Erdogan meeting will be followed by the Biden-Putin meeting. Is it worth looking for any reasoning in the order of these meetings?

I don’t think the ordering was so much political as scheduling, although I’m certain that Biden would like to go into the Putin meeting with a clear assurance that Turkey is maintaining its position in the Western alliance.

- What are your expectations from the world-awaited meeting between Biden and Putin?

- I personally don’t expect a lot. Putin would like the kind of concessions Biden isn’t going to make and Biden does not want to appear to have backed down to the aggressive Russian leader. I don’t think it will collapse but I also fail to see how it will be the turning point some are predicting.