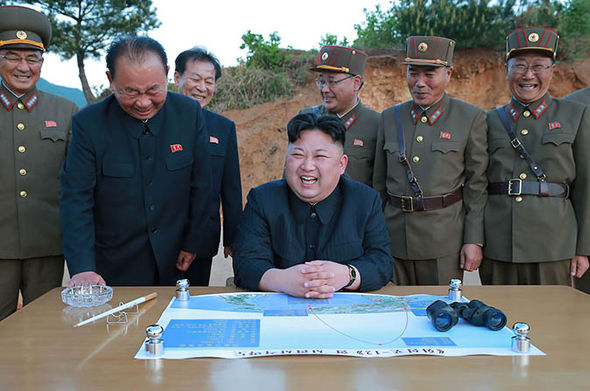 North Korean leader Kim Jong Un has reportedly asked his defence officials to augment the country's military might and address structural issues associated with the army, in reacting to political developments in the Korean Peninsula.

According to the report, Kim Jong Un attended a top military commission meeting, where he instructed defence officials to take care of structural issues be alert in reacting against changing political situations in the Korean Peninsula.