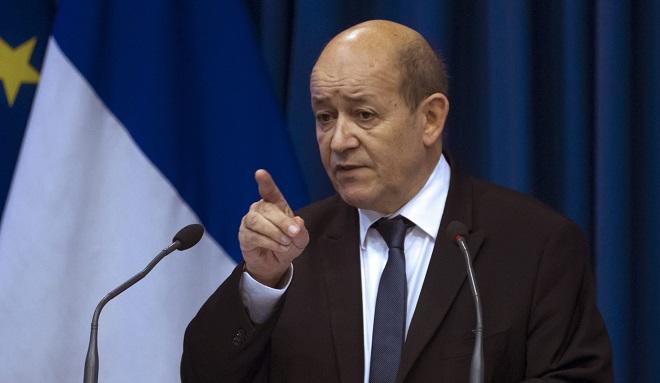 France is ready to intervene as a NATO partner on condition of reciprocity “if Turkey is attacked in its integrity,” said the country’s foreign minister on Friday.

Axar.az reports citing foreign media that the relations between Paris and Ankara have entered into “a phase of convalescence,” Jean-Yves Le Drian told an interview with local BFMTV.

Le Drian’s remarks came after a meeting between Turkish President Recep Tayyip Erdogan and his French counterpart Emmanuel Macron on Monday in Brussels on the sidelines of a NATO summit.