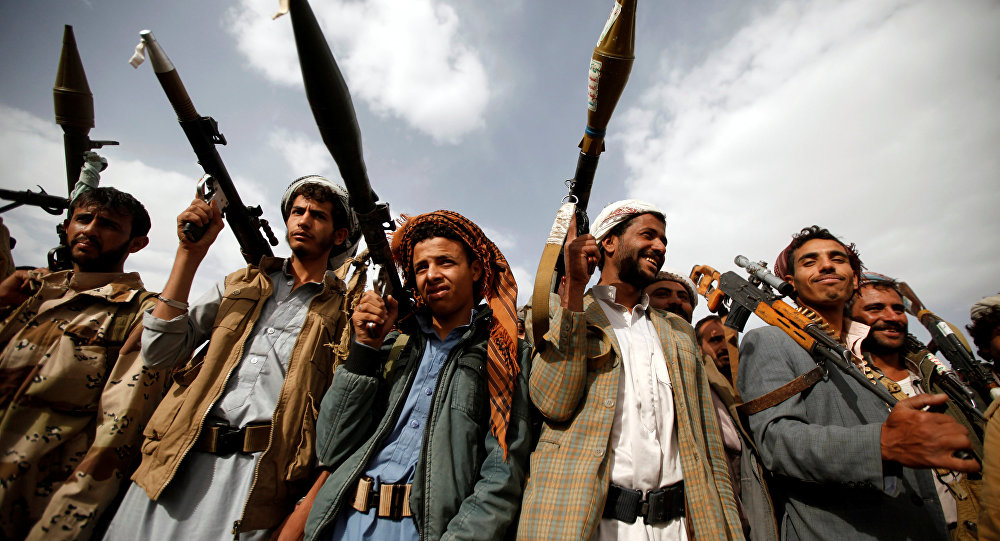 Well-informed Yemeni sources told The Arab Weekly on Friday that the coming days will be marked by increased Western pressure on the Iran-aligned Houthi militias to accept a UN peace plan, supported by international players and approved by the Yemeni government and the Arab coalition.

Axar.az reports citing foreign media that the sources, who spoke on condition of anonymity, indicated that pressure on the Houthis could include a plan to block funding and military assistance from Iran. Houthis, the sources added, could find themselves officially blamed for the failure of peace efforts in Yemen.

The UN is reportedly planning to make minor amendments to the ceasefire agreement, following criticism by the Houthis who want to include the humanitarian aspect into any military or political deal.