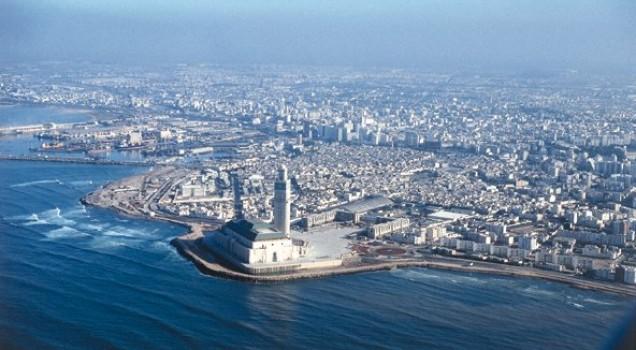 Those who make these claims must provide evidence.

Axar.az reports that Moroccan Foreign Minister Nasir Burita made the remarks while commenting on reports that his country's Israeli firm, the NSO, used a spy program called Pegasus to eavesdrop on a large number of local and foreign politicians.

"Individuals or organizations that make these allegations about Morocco must present evidence in court or participate in the results of the defamation. The role of justice is to prove the allegations on the basis of material evidence," Burita said.