Erdoğan sends a letter to Putin 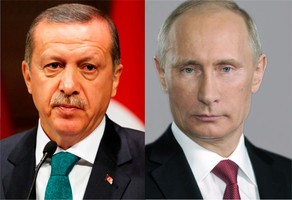 According to him, importance of the restoration of bilateral relations stressed in the letter.

However, the Turkish media reports that in the letter, Erdoğan has expressed his regret about the downing.