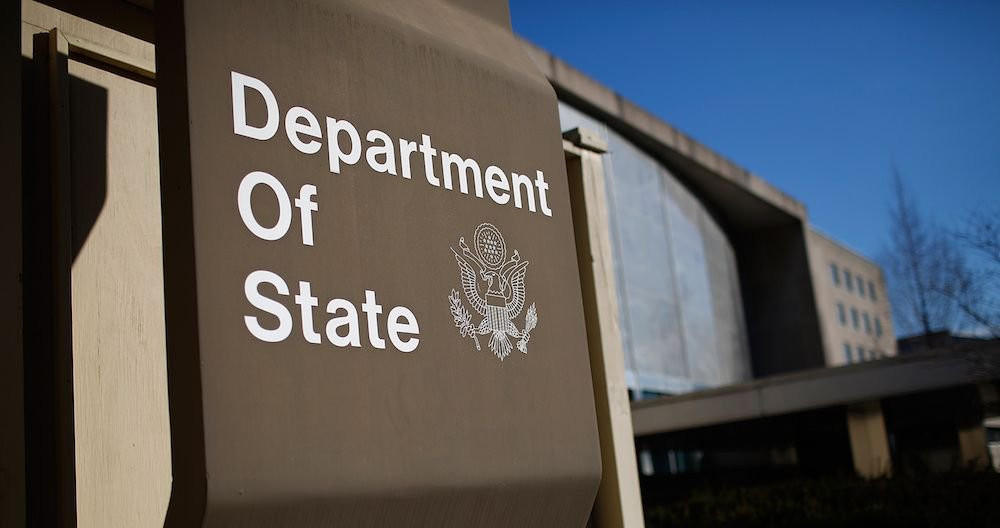 The United States supports talks between Turkey and Greece, but Washington generally does not take a position on maritime border disputes between other countries.

Axar.az reports that the statement came from US State Department spokesman Ned Price.

"We support efforts to reduce tensions in the Eastern Mediterranean, including the continuation of intelligence talks between Greece and Turkey. In principle, we urge all states to resolve maritime border issues through dialogue and in accordance with international law," Price said.

Putin gave instructions to ensure the safety of miners