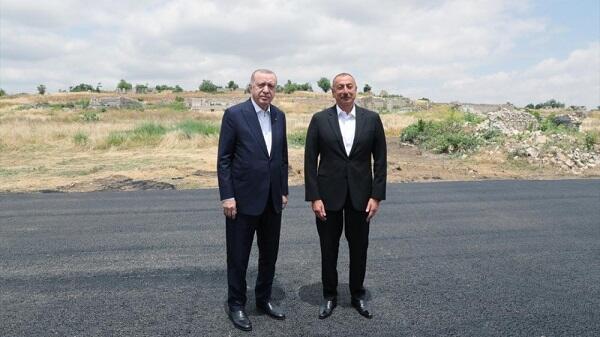 Azerbaijan is counting down the days of the opening of the first major project in the liberated territories. Fuzuli International Airport will be opened with the participation of Turkish President Recep Tayyip Erdogan.

Axar.az reports that these views were contained in TRT Haber's article on Fuzuli International Airport.

It is noted that an airport was built in the liberated city of Fuzuli by the joint efforts of Turkish and Azerbaijani engineers.

Passenger and cargo transportation between Baku and Fuzuli will be carried out within half an hour.