Warlick commented the next meeting of presidents 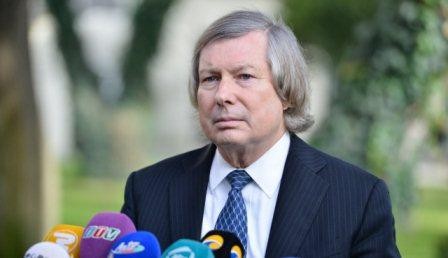 Although there is no date fixed for the next meeting, the United States, Russia, and France, as co-chair countries, are committed to convening another meeting between the Azerbaijani and Armenian presidents as soon as possible, the US co-chair of the OSCE Minsk Group James Warlick told on June 30.

He was commenting on the likelihood of organizing the next meeting of the presidents in France.