Three main issues will be on the agenda in Sochi - Markov 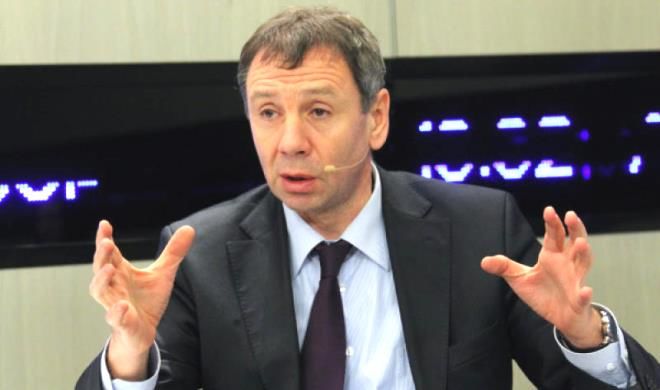 There are several important issues to be resolved at the meeting on November 26.

Axar.az reports that Sergei Markov, a well-known Russian political scientist and director of the Center for Political Studies, told about the trilateral meeting between the leaders of Russia, Azerbaijan and Armenia in Sochi on November 26.

According to him, one of the main issues and the first is the statement of all parties dated November 10, 2020, and reaffirmation of commitment to all items of this statement:

"This issue will be resolved with 99 per cent probability, and I would like to note that this is a very important issue. The second question to be discussed during the Sochi meeting is the demarcation of borders, and the third question is the corridors.

Markov said that the problem of demarcation and delimitation of the border cannot be solved once and for all, as there are many problems at present.