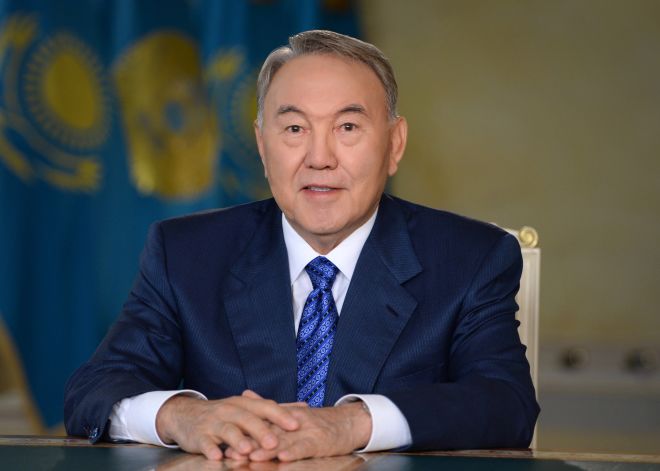 Two and a half years ago, I was told that according to the constitution, there are no restrictions on my presidency. "In the last election, almost 98% of voters voted for you. Keep working on this post. " But I think everything has its time and its turn.

Axar.az reports the statement was made by the first President of Kazakhstan Nursultan Nazarbayev in the article "Lessons of Independence".

The ex-president said that during his 30 years in power, he has trained many worthy students, one of whom is the country's leader Gasim-Jomart Tokayev:

"He is a true patriot and highly professional, but also a companion. Presidents will change, but our independence must last forever. To this end, every Kazakh is called to strengthen their foundations, increase their power and protect their good name, "Nazarbayev said.

He added that during the years of independence, Kazakhstan has become a country respected by the whole world.