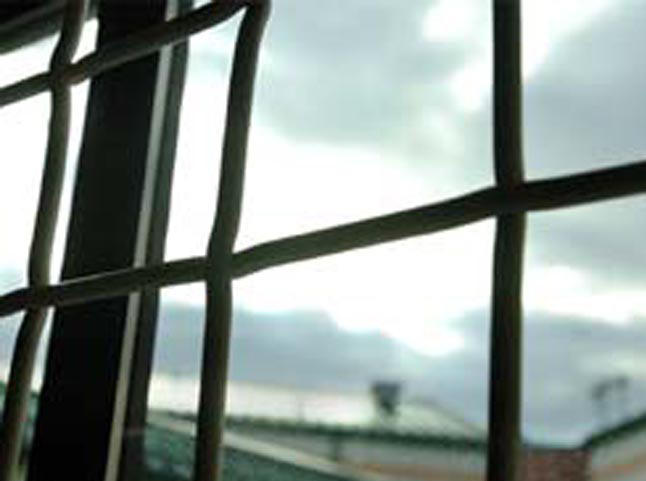 At least 38 people have died and scores more have been injured in a fire that tore through a prison in Burundi.

Images circulating online show a building engulfed in flames and piles of bodies said to be of inmates in the jail.

"It is really catastrophic," one inmate told the BBC over the phone.

A journalist outside the prison told the BBC that nurses from Gitega hospital have entered the prison to help the victims, saying they are taking out the dead and wounded.