Flights from Nur-Sultan to Baku have been resumed 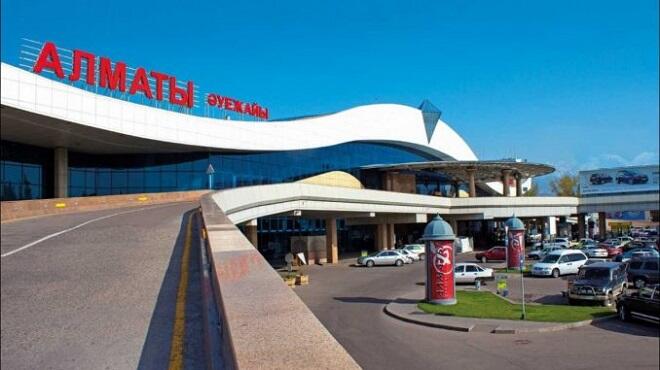 Flights from the Kazakh capital Nur-Sultan to Baku have been fully resumed.

Axar.az reports that the statement came from the Civil Aviation Committee of Kazakhstan.

In addition, on January 13, Kazakhstan's Almaty airport received its first international flight after protests and riots. Thus, the plane took off from the Turkish city of Antalya and landed in Almaty.

"After the resumption of operations at Almaty Airport, the Air Astana plane made its first international flight from Antalya to Almaty," the committee said.

In addition, on January 13, there will be international flights from major cities of Kazakhstan, as well as flights to Colombo (Sri Lanka) - Almaty, Almaty - Seoul (South Korea).

It should be noted that the international airport was closed due to the events in Almaty on January 5.