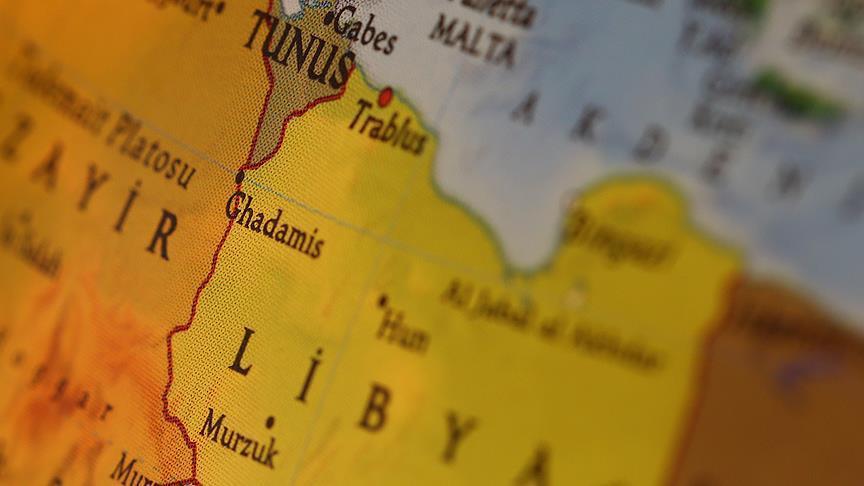 Axar.az reports that the Libyan government’s press service said earlier that al-Qatrani would visit Russia on January 16-20, but the visit was postponed. The agenda of the Libyan politician’s talks in Russia is expected to include issues of the withdrawal of foreign troops and mercenaries from Libya, as well as the situation around the postponement of the presidential and parliamentary elections. Al-Qatrani is expected to be accompanied by Oil and Gas Minister Mohamed Aoun, Health Minister Ali Al-Zanati and Minister of Planning Kamal al-Hassi.

Apart from that, according to Libya Observer, a news portal, UN special envoy for Libya Stephanie Williams will visit Moscow on January 17 at the invitation of the Russian foreign ministry.