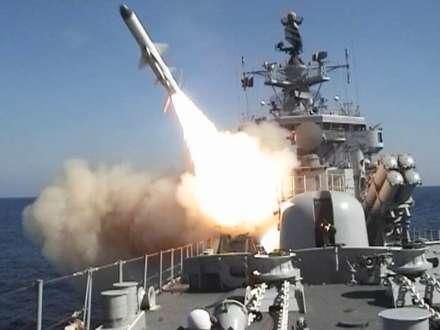 Four Quds-2 cruise missiles were fired at the Al-Musaffa refinery and Abu Dhabi airport. Dubai airport was hit by a Zulfiqar ballistic missile, " he said.

It should be noted that the Dubai authorities did not confirm the incident.