France condemned the attack on the Turkish consulate 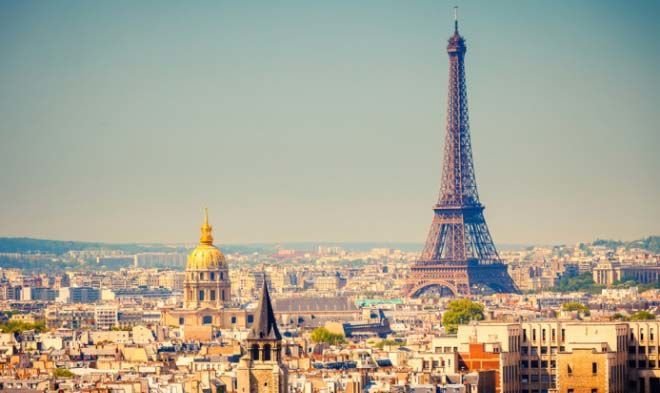 The French Foreign Ministry has issued a statement condemning the attack on the Turkish consulate in Paris.

Axar.az reports that the statement said that the French Interior and Justice Ministries have launched an investigation into the matter.

It should be noted that a grenade was thrown at the Turkish Consulate General in Paris yesterday.