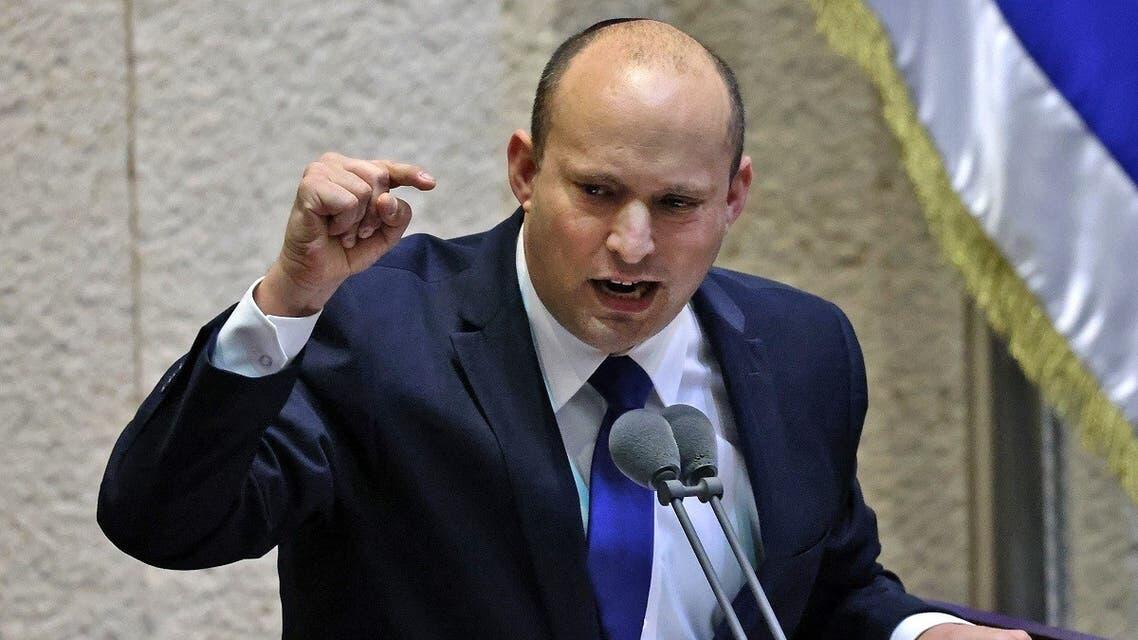 "Sheikh Khalifa's bold leadership contributed so much to the advancement of the UAE and its people and to the growing partnership between our countries," Israeli President Isaac Herzog said in a statement.

"His life's work pushed the Middle East to new horizons of prosperity and cooperation," he noted.

Herzog made a historic visit to the UAE in January, the first time for an Israeli president to pay an official visit to the Gulf country.

Israeli Prime Minister Naftali Bennett tweeted in Arabic that "the great legacy and giving of the late Sheikh Khalifa have been greatly appreciated in Israel. The state of Israel stands with the UAE in these difficult hours.