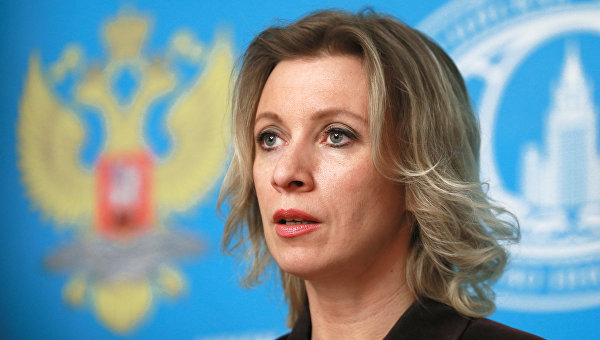 Russian Ambassador to Estonia Vladimir Lipayev has been summoned to the Foreign Ministry.

The statement came from the Estonian Foreign Ministry.

It was reported that the ambassador was warned due to a serious mistake made by Russian Foreign Ministry spokeswoman Maria Zakharova regarding Estonian Prime Minister Kayu Kallas.

It should be noted that Zakharova said in a statement on the Telegram channel that the great-grandfather of the current Prime Minister of Estonia Eduard Alver helped the Nazis in various ways during the Second World War.