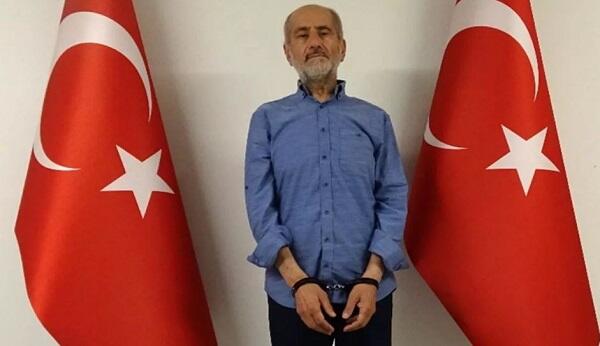 Muhammed Amar Ampara, involved in espionage activities in Turkiye, was gathering information about the Turkish military and transferring it to the Greek Intelligence.

According to information received from security sources on Saturday, MIT said that the EYP used Greek citizen Mohammed Amar Ampara for spying activities against Turkiye.

The Greek spy Ampara pretended to be a businessman during his travels to Turkiye and was engaged in espionage activities under the guise of trading activities, according to the source.

Ampara was gathering information about the Turkish Armed Forces on the border and transferring it to the Greek intelligence.

He also did some research on Syrians living in Turkiye and business people who support FETO and are settled in Greece as per the instructions of the EYP.