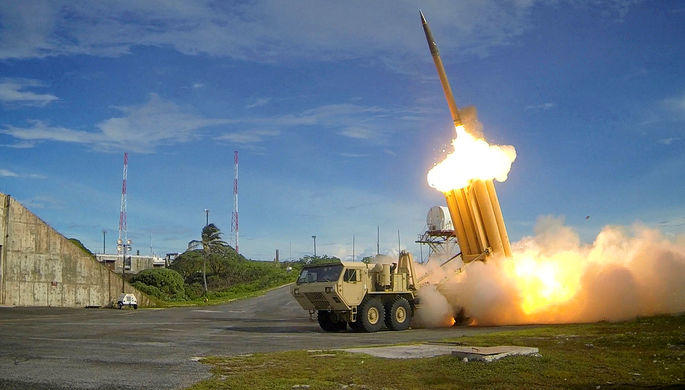 Russian President Vladimir Putin discussed the use of tactical nuclear weapons in the bunker in defense of the temporarily occupied Kherson.

Axar.az reports this was stated by Russian publicist Andrei Piontkovsky.

He recalled the words of Alexei Venediktov, editor-in-chief of the Echo of Moscow radio station, "Putin is ready to use tactical nuclear weapons in defense of Kherson."

"I know Venediktov. If he hadn't heard, he wouldn't have said such a thing. So there are such conversations between them. If the nuclear strike depended only on Putin, he would have done it, of course, but technically everything is more complicated."