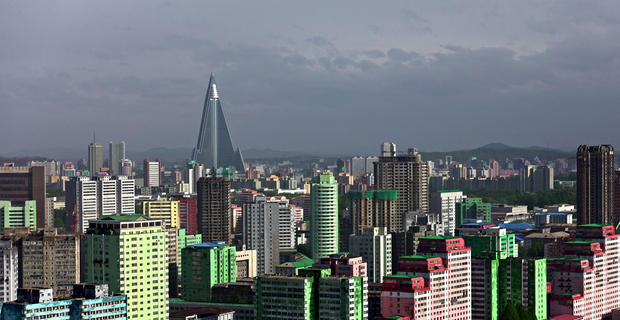 The US is militarizing Europe and turning Asia into a NATO region.

Axar.az reports that this was announced in a statement issued by the Ministry of Foreign Affairs of North Korea.