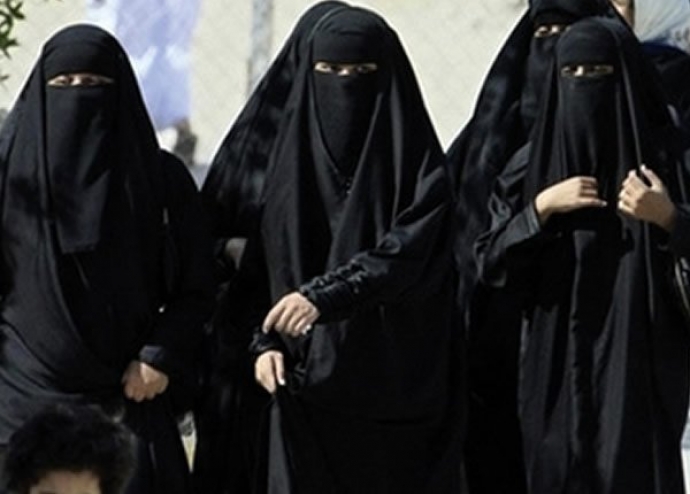 France violated an international rights treaty when it banned a woman from wearing a hijab while she studied at a school, a UN committee has ruled.

The UN committee said “prohibiting her from participating in her continuing education course while wearing a headscarf constitutes a restriction on her freedom of religion in violation of the treaty.”

“This is an important decision which shows that France has work to do in terms of human rights and in particular on the issue of respect for religious minorities, and more particularly the Muslim community,” her lawyer Sefen Guez Guez stated this.