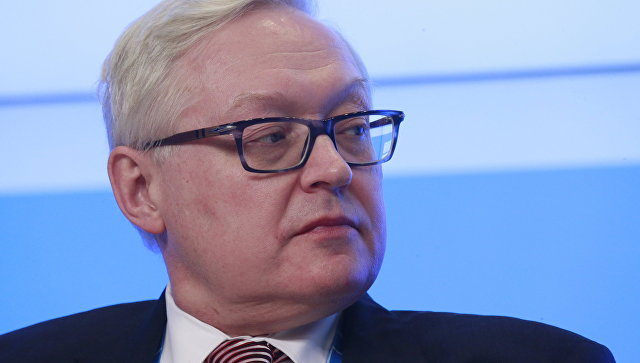 Moscow does not want the United States to become a party to the Ukraine conflict, but Washington has so far ignored these warnings.

Axar.az reports that this was said by Russian Deputy Foreign Minister Sergey Ryabkov.