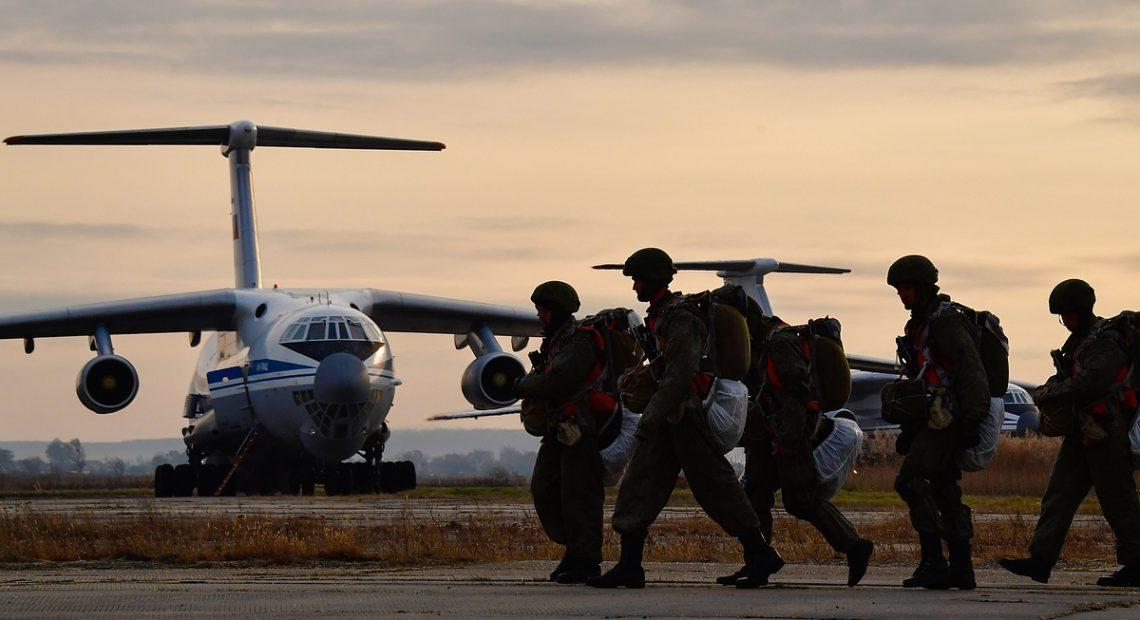 Russia will not be able to mobilize 300 thousand people.

"If you look at the work of the commissariats of the Russian armed forces, it is somewhat lame. We see that year after year, the same military commissariat does not fulfill the planned plans regarding conscription for full-term active military service," the expert emphasized.

Seleznev is not sure that in the presence of such a mobilization system, the Russians will be able to gather enough personnel for the war in Ukraine as soon as possible.