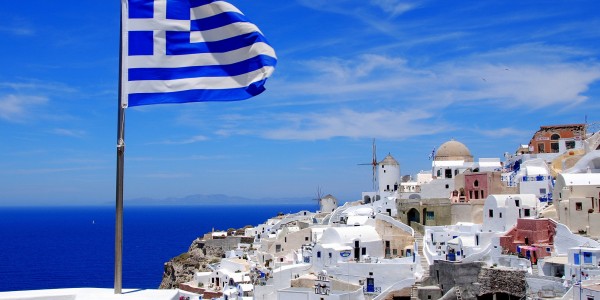 Greece has deployed armored vehicles to the Aegean Islands with non-military status contrary to international law, reortps said Sunday. It was noteworthy that the landing ships sent military vehicles donated by the United States to Lesbos and Samos.

Axar.az reports that the activities of Greece in violation of international law toward the demilitarized islands were observed.

According to information received from security sources, Unmanned Aerial Vehicles (UAVs) of the Turkish Armed Forces (TSK) performing mission flights in the Aegean detected a movement and determined that two Greek landing craft were on the way to Lesbos and Samos.

Security sources described these events on Sept. 18 and Sept. 21 as the clearest indication that Greece continues to arm the islands close to Türkiye, violating their legal status.